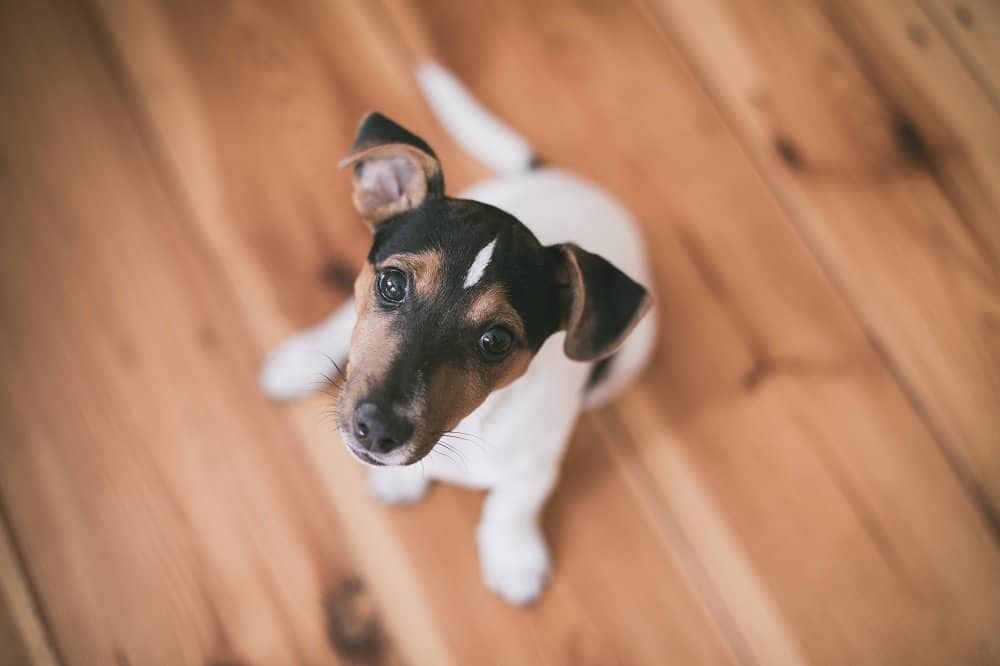 Have you ever wondered – why do dogs tilt their heads? Everyone has little quirks that they do which make them different, and dogs are the same. In fact, some of the things that dogs do are very telling and there are reasons why they are doing it. Scientists have often studied the mannerisms of dogs to better understand them and we are always surprised at the result. There have been studies that show why people prefer dogs over humans and ones that proves dogs are intelligent creatures.

Science has revealed the reasons why dogs do some weird things at times, including why they tilt their head when listening to you speak. 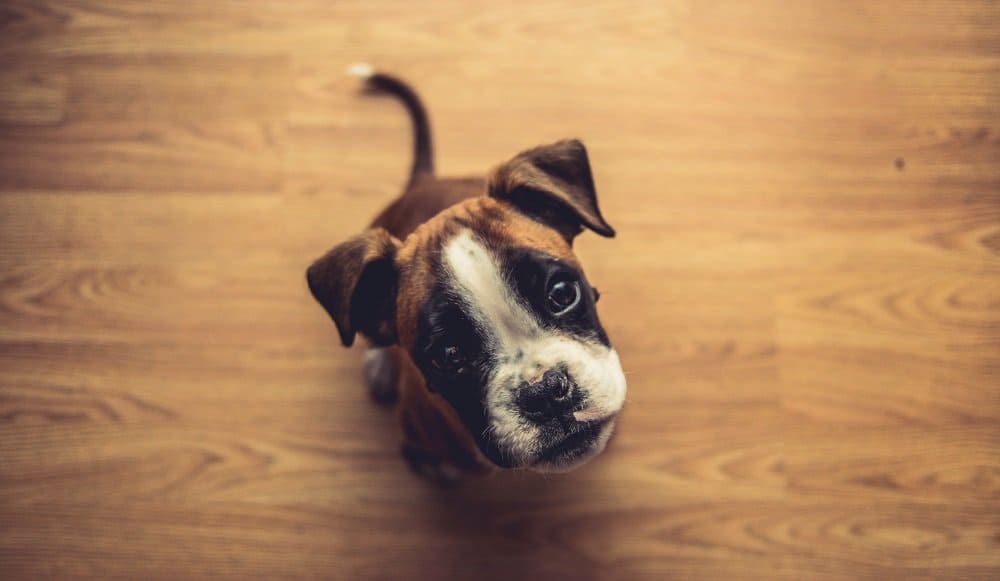 Eating Grass and Titling Their Head

Have you ever noticed that your dog will be sniffing around the garden and suddenly start eating the grass? It is made even worse when you later realize, they have thrown up behind a piece of furniture or on the patio. The reason that dogs do this is to help improve their digestion system if something doesn’t agree with them. It can also help to treat intestinal worms or even give them more fiber. While it can seem gross to eat grass just to be sick, it is the way of dogs.

Then there is the head tilting. It looks absolutely adorable, especially when young puppies with floppy ears do it. So many videos start trending on social media showing this little movement and it has been revealed why they do it. Experts have said that it will help them adjust their ears, so they can hear you better. It helps to focus on the location of the sound, especially if it is coming from another room. 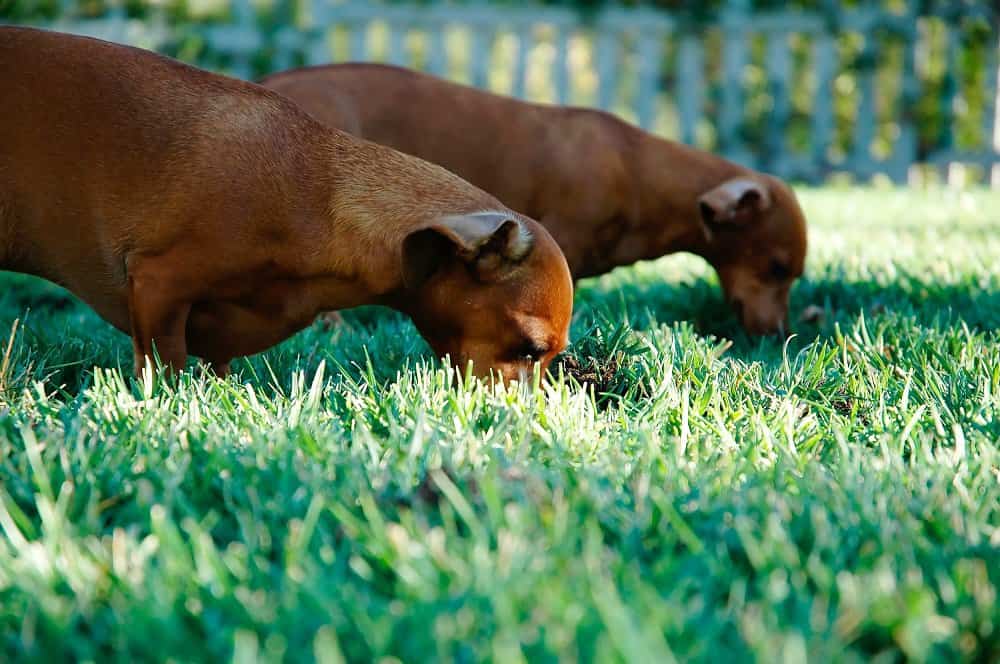 Doing Things That Are Gross

While some of the things they do are cute, not all of them are, such as sniffing human and dog butts. Just how we shake hands with people we meet, dogs like to sniff other butt’s as a way of saying hello. It can seem a bit intrusive and some dogs don’t like it, but someone’s scent can tell a dog a lot about them. Although, we wouldn’t suggest that everyone does this as you might get some strange looks.

Then there are the times when they eat their own poop. As hard as you may try to stop them, they keep eating it before you get a chance to clean it up. It is a little bizarre, but it is a normal thing for dogs to do, especially if they are mothers. When they have puppies, the mother will eat their poo to help clean up, although we wish they would understand that we can do that for them.

Ever noticed how your dog seems to stare at you a lot? As it turns out, the reason for this is that they are just looking for attention from you. It could be that they need to go outside to the toilet, they want a treat from the stash hidden in the cupboard or they just want you to stroke them. In those times, most owners wish their dogs had the ability to speak as it would make things much easier. 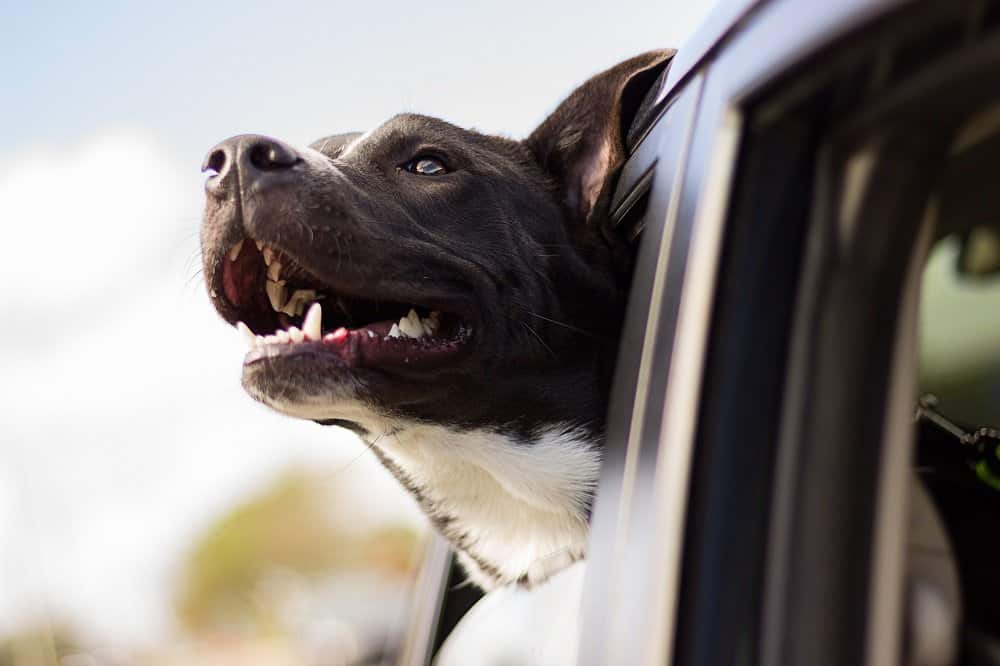 Getting Excited About the Little Things

It’s the little things that count and dogs can get excited about anything. For example, dogs can be extremely hyper after they’ve had a bath and decide to run around like mad while you try to chase after them to dry their fur. Nobody likes bath time, so it isn’t really surprising that they just want to shake it all off. Something else that dogs love is sticking their head out of the car window. It allows them to feel immersed in their surroundings, as well as enjoying the fresh air that whooshes by.

All dogs are unique, regardless of their breed or size, and they love to make us smile. So, the next time you see your dog doing something that is a little strange, just remember that there is always a reason behind it.