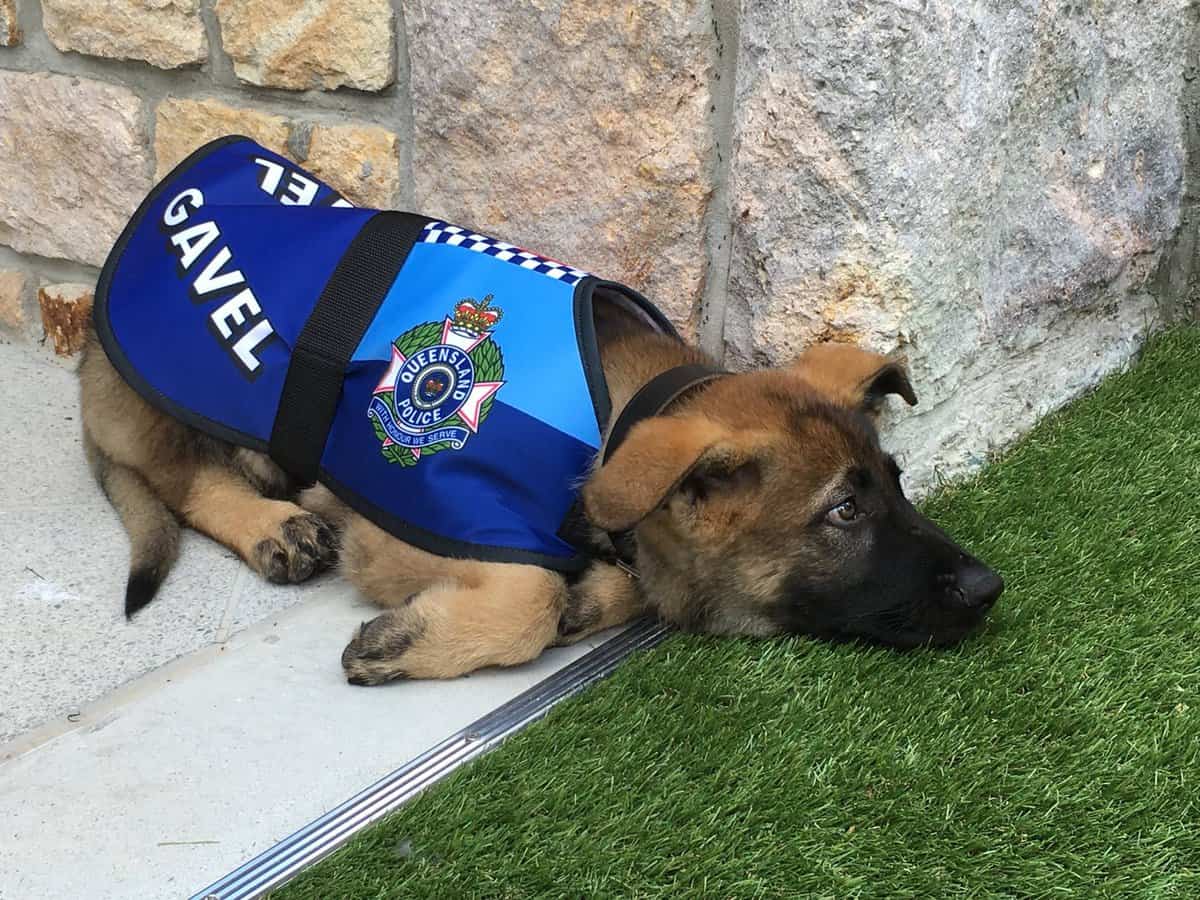 The Police Academy of Queensland, Australia has kicked out as many as 40 puppies meant to be training to become K9s. One of them is an extremely affable German Shepherd named Gavel. 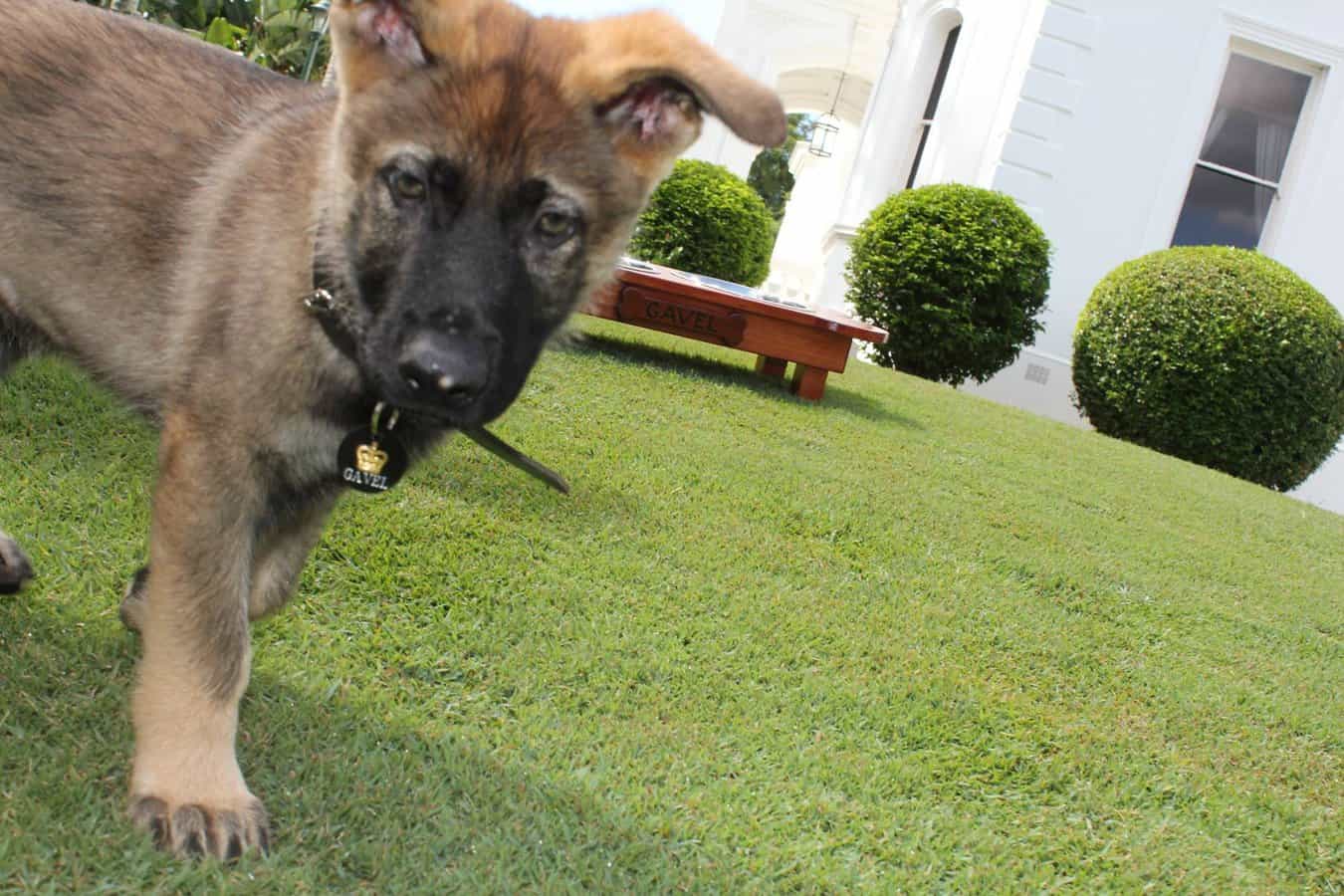 Gavel arrived at Brisbane’s Government House when he was only 6 months old. He got there fully intending to continue his family legacy of serving the public as a Queensland Police Service dog. Indeed, he had the robust figure and noble appearance traditionally fitting of a K9. However, it was clear early on that he was too friendly and affectionate for law enforcement.

Along with forty other pups that didn’t make the cut, Gavel got expelled. But, while all the other pups were fostered by Queensland police officers, Gavel’s extreme charm found himself a home at the Government House. The staff not only found a way to keep him, they also created a brand-new job title that makes him sound equally, if not more important than the one he was initially vying for. 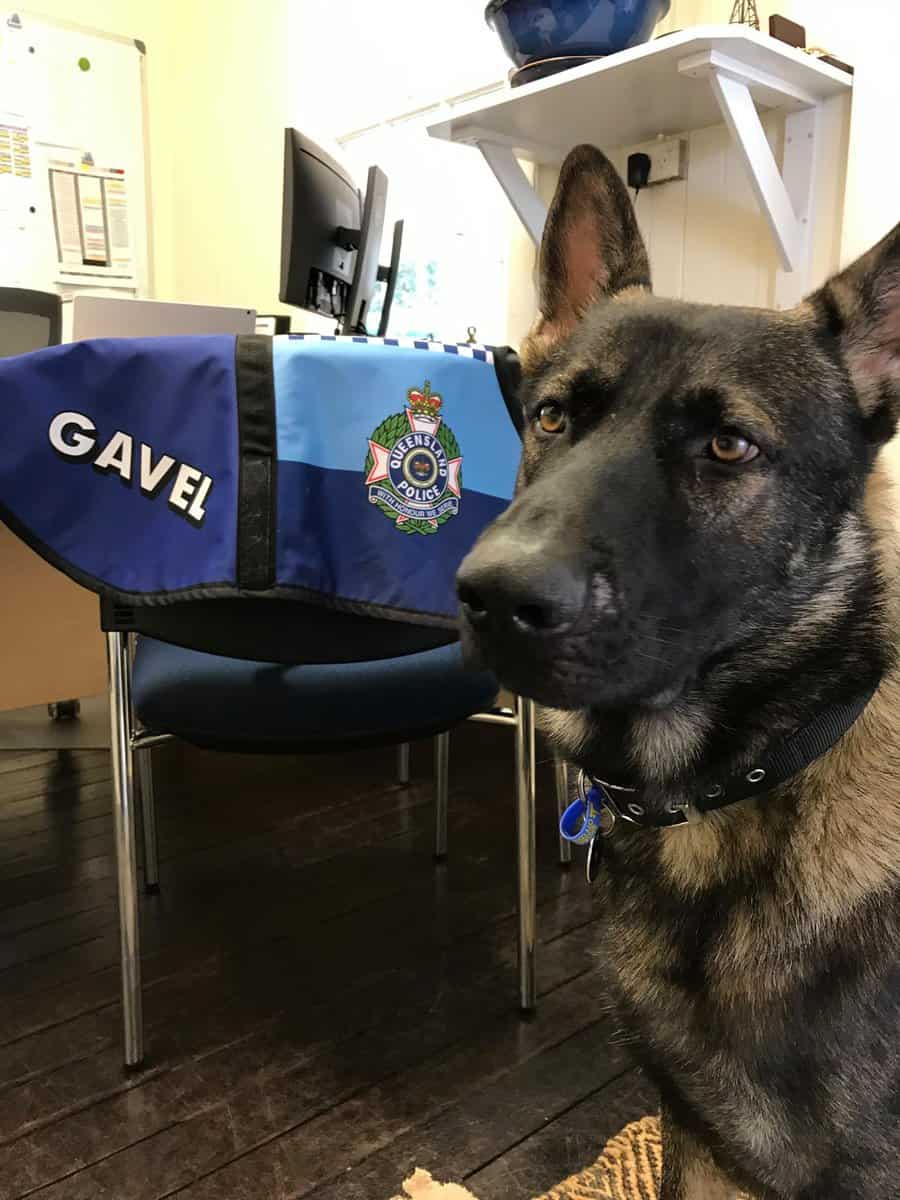 Today, Gavel the K9 training dropout carries the incredibly impressive title of VRD, which stands for Vice-Royal Dog. He is owned and cared for by His Excellency the Governor of Queensland, the Honourable Paul de Jersey along with his wife Kaye de Jersey. 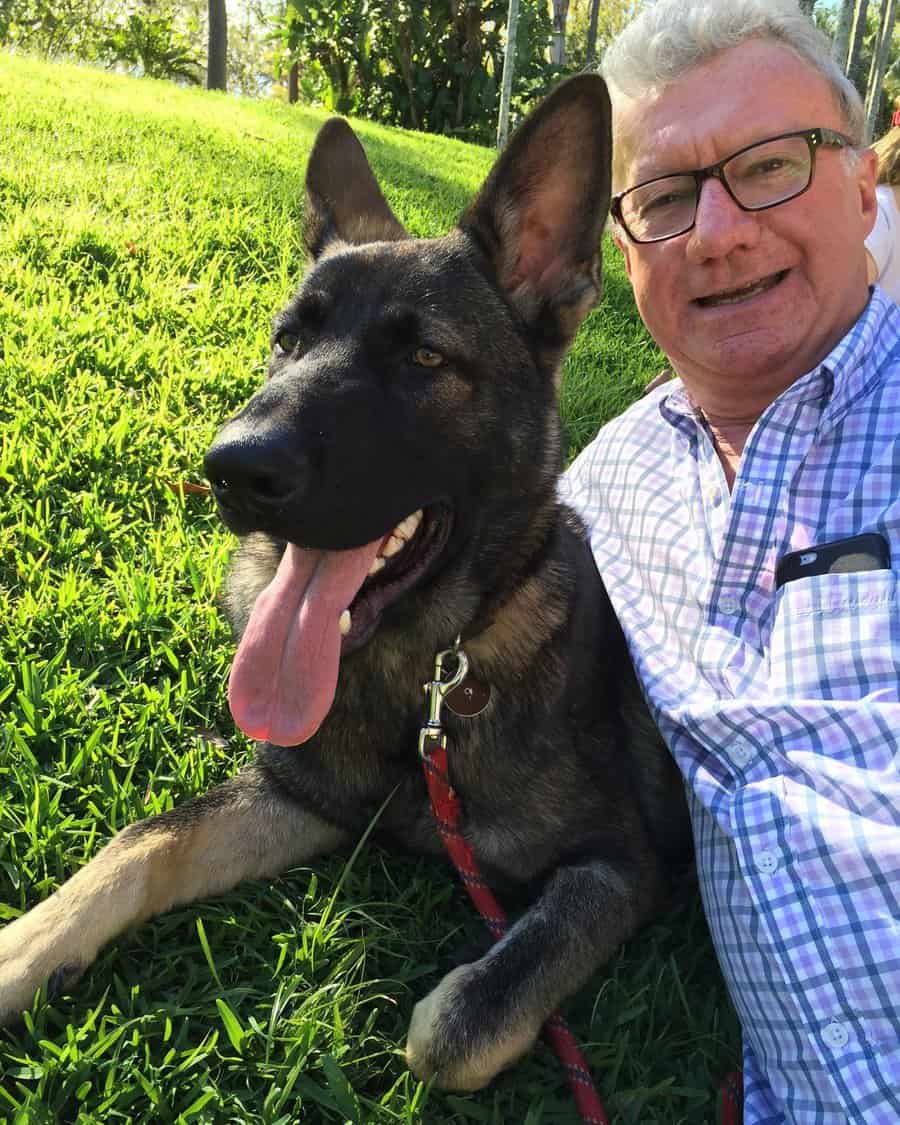 Among Gavel VRD’s royal duties are welcoming the Government House’s guests and accompanying the governor to his various functions, ceremonies, and briefings. Throughout all these tasks, he’s able to be his regular charming self, rolling over and asking for belly rubs. 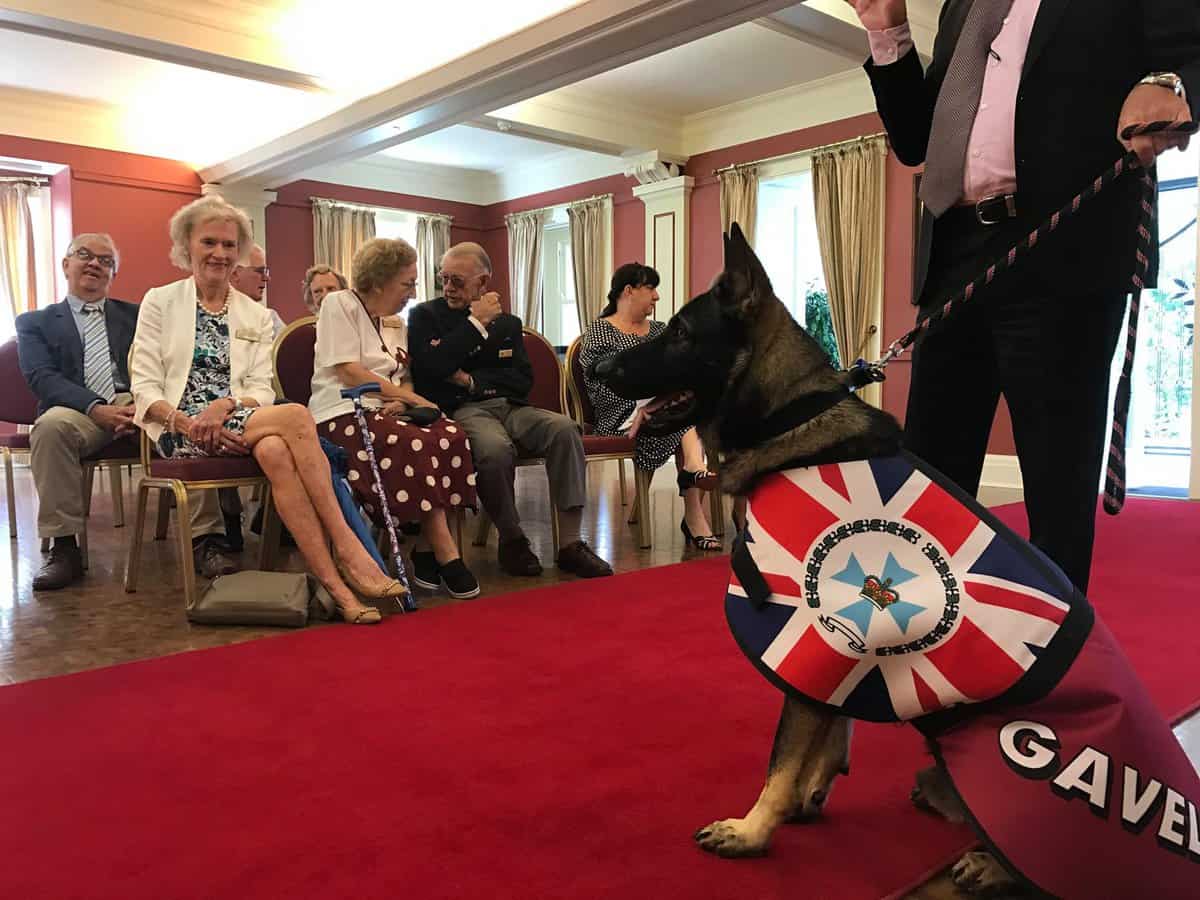 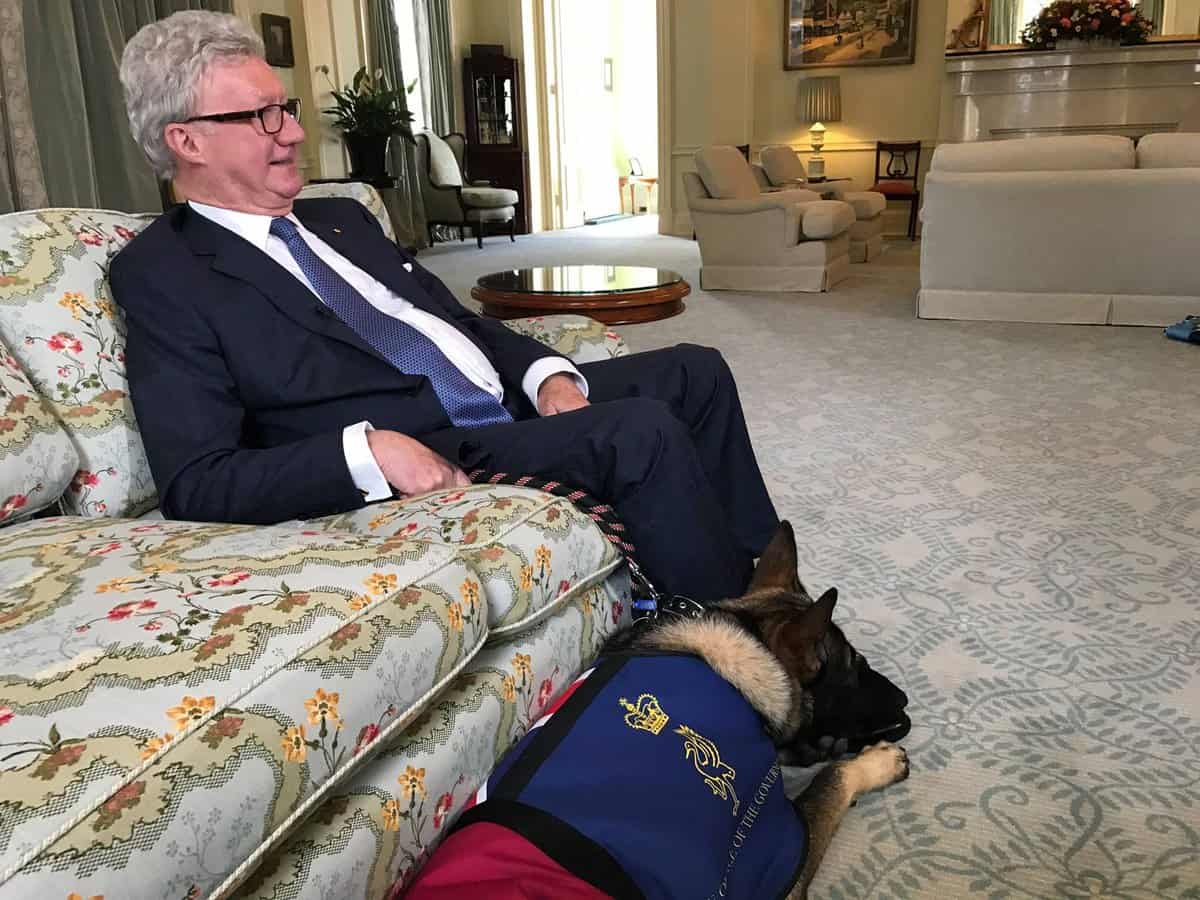 While Gavel failed in trying to continue his family’s noble heritage as working K9s, it seems he has created an even more distinguished role for his own future litter. 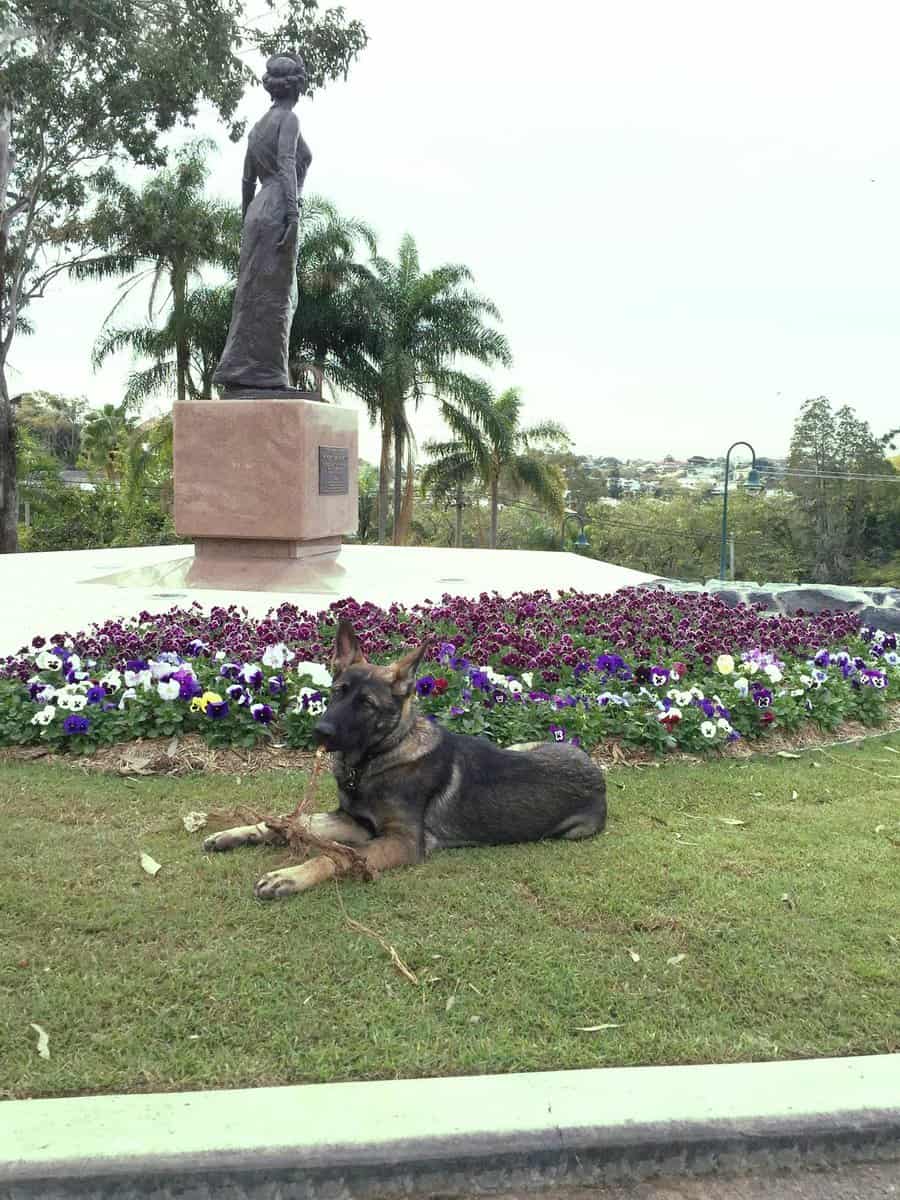 All photos were taken from the Governor of Queensland on Facebook.