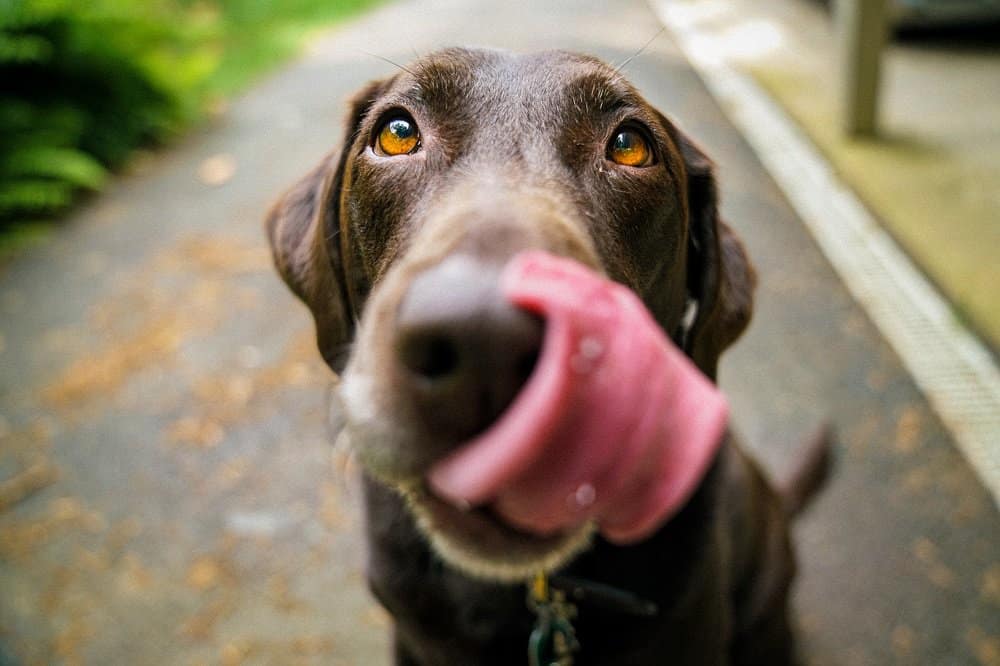 A fact in life is that dogs are adorable, and they will always be man’s best friend. Throughout the years that people have been owning dogs, many believe that they are more genuine and loving than most humans. It isn’t uncommon to see people saying that dogs are too good for the world when they see a sweet photo or video on social media.

When given the choice between giving and receiving love from a dog or a human, the majority of the population would choose the dog. Don’t believe us? Well, a new scientific study has shown that people have more empathy and love for their fluffy companions than humans and it’s not surprising why.

The Proof Is in the Research

A group of sociologists and anthropologists from the University of Colorado and Northeastern University decide to conduct some research. They wanted to understand why reports of animals in need caused a higher level of outrage and response from humans, than when tragedies involving humans occurred. Many people often say how they were moved to tears hearing about a dog that was abandoned and brutalised before being rescued.

To figure it out, the researchers decided to ask 256 college students to read a fictitious news report. In the news report there was a story about a child or adult being brutally beaten and a story about an adult dog or puppy being beaten. They were able to reveal what their levels of empathy were for each story. 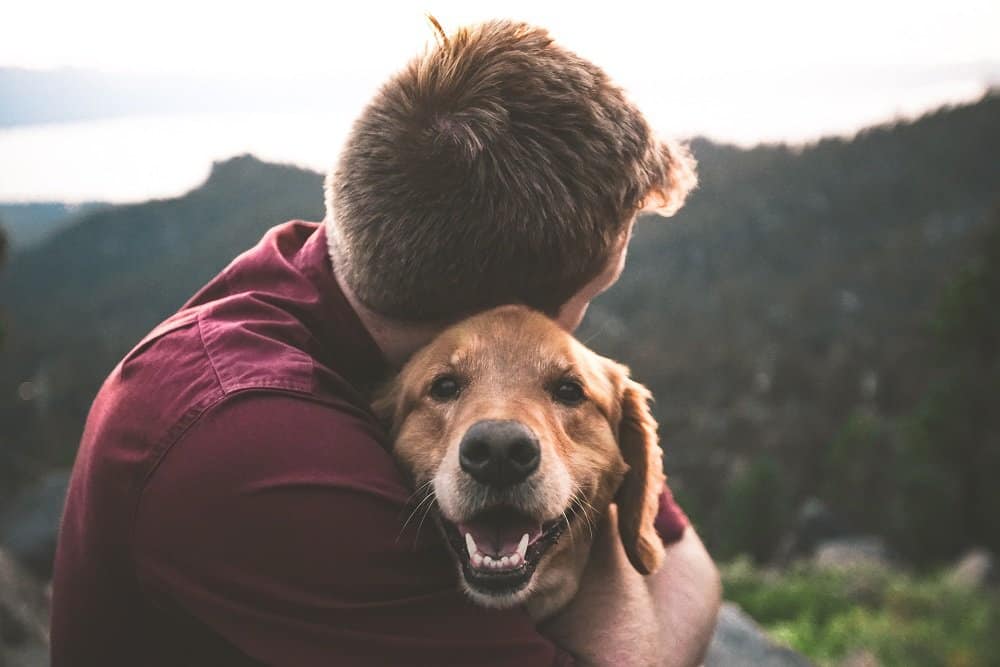 A British charity was also mentioned in the study, who decided to conduct their own experiment regarding dog-versus-person empathy. The fundraising campaign they did featured two different versions of the same advert. According to their research, it said, “Both contained text that read, ‘Would you give £5 to save Harrison from a slow, painful death?’ One version featured a picture of the real Harrison Smith, an eight-year old boy diagnosed with Duchenne (Muscular Dystrophy). The other featured a stock photo of a dog.”

Now, most people would think that the photo of the young boy would receive more clicks and donations, but they would be wrong. In fact, the advert featuring the dog attracted almost double the number of clicks to give a donation. But, why do people choose dogs over humans?

The results of the study concluded that people often feel that dogs are more vulnerable compared to humans, regardless of their age. So, whether the dog is old with greying fur or a young puppy running around, people associate their qualities with that of human babies. They don’t have the ability to fully protect themselves and that is why they receive so much love from the world, so we can protect them instead.

Justin Lioi is a psychotherapist and he agreed with the findings, and said, “We are more able to empathise with someone whom we deem to have little blame for their circumstances. Dogs and babies are the definition of didn’t-ask-for-this and we are more likely to rush to support them.” 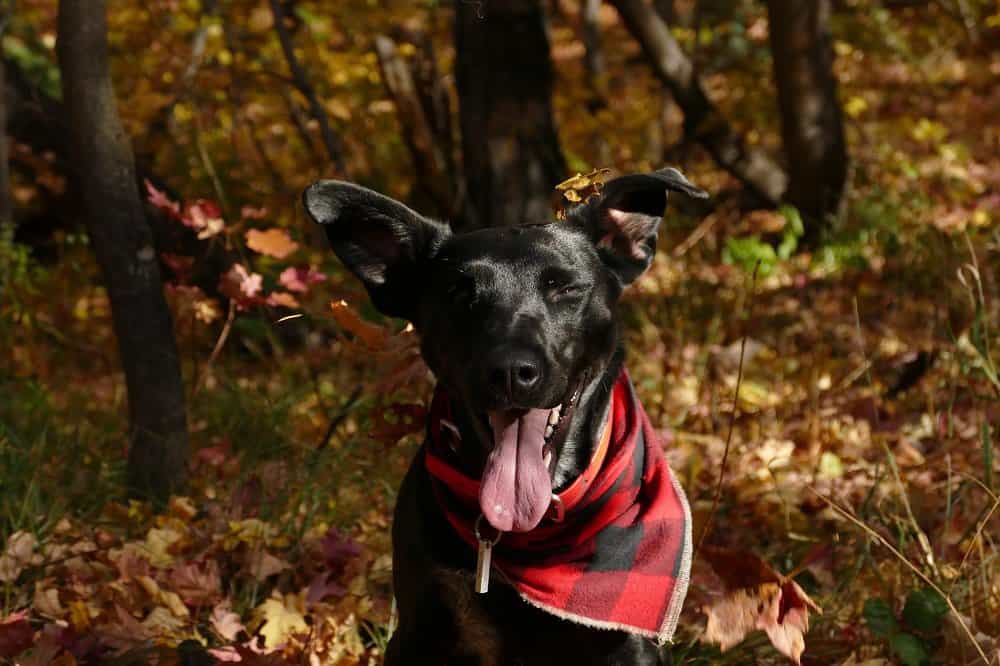 When it comes to sweet looking dogs, humans will always see them as innocents. Whether that is because they can do puppy-dog-eyes, or they don’t have the ability to speak for themselves, humans will never be as pure as dogs. People also believe that dogs deserve the best and they want to give it to them.

Dr. Kathrine McAleese is a sociologist and systemic psychotherapist. Her clients are made up of people who work with dogs and she will often see this happening. “When I ask them why they will spend money on their dog’s health, fitness, nutrition, yet not on themselves, the overwhelming answer I get is ‘because my dog deserves it.’” It seems that simply existing is enough for a dog to be fawned over and we think that is perfectly okay.

Just looking back over the history of humanity shows that humans can be terrible, so it is no surprise that people love dogs more. They will always offer unconditional love to their owners and even strangers as well! It is much easier to form a stronger bond with a dog than a human, and they’re a lot cuter too.