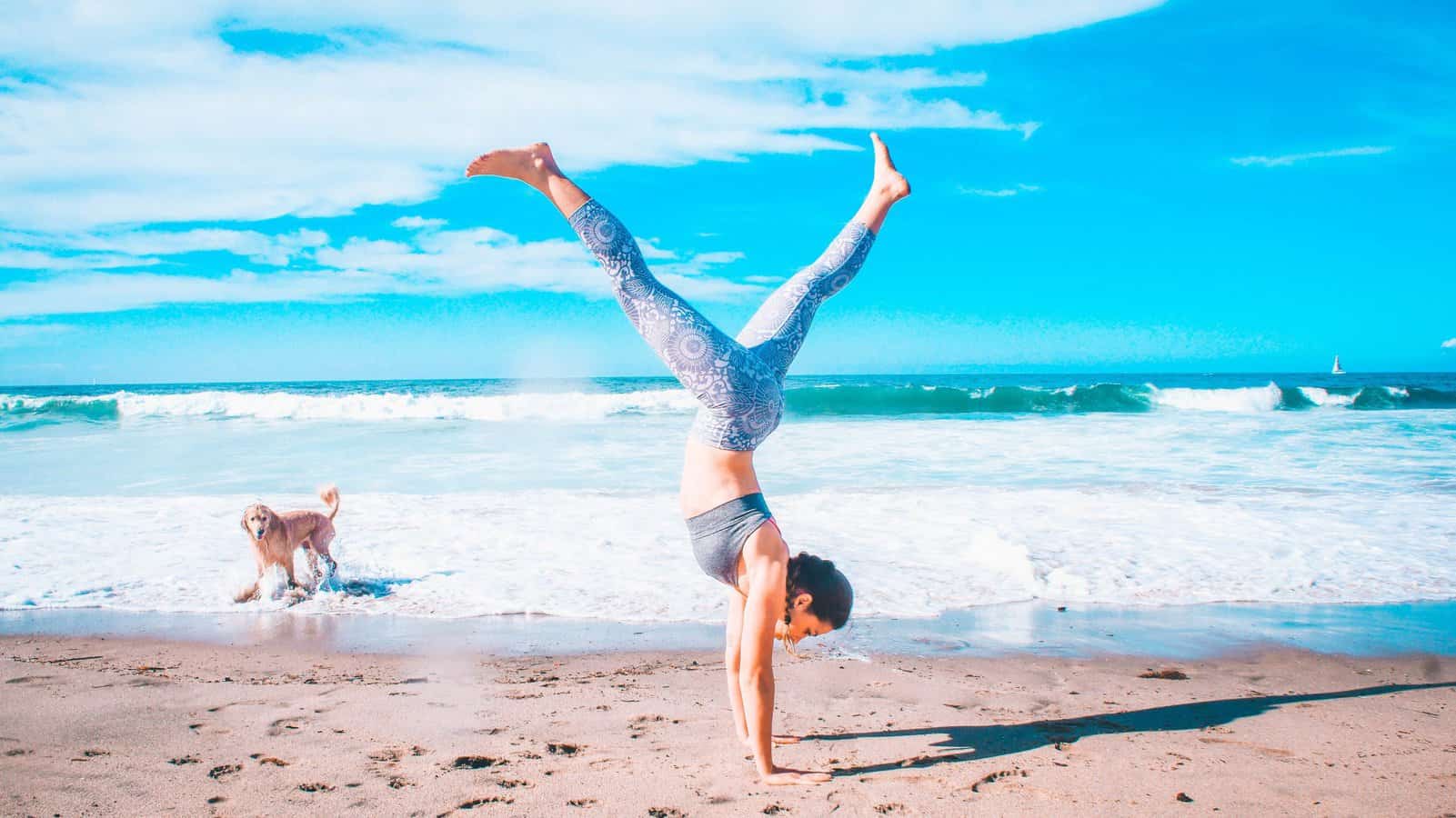 Researchers have proven that dogs help lower blood pressure, minimize risk of obesity, and address mental illness. In fact, dogs and other pets make such a drastic impact on both physical and mental health that they’re starting to get accepted as effective forms of therapy.

A study shows that dog ownership makes a significant impact on blood pressure levels. The study involved over 1,500 individuals at 60 years old and over. Researchers found that the systolic blood pressure – the first number in a blood pressure reading that indicates the amount of pressure in the arteries as the heart beats – among dog owners were 3.34 mm Hg lower than those that didn’t own dogs.

Because what’s considered as a normal blood pressure reading is 120/80 mm Hg, a difference of 3.34 mm Hg may not sound like a lot. However, medical studies show that an individual’s risk of getting a stroke lowers by 5% for every 1 mm Hg drop in their blood pressure. This makes the 3.34 mm HG difference for pet owners quite significant.

In another study, researchers examined 30 individuals who were at risk of hypertension. All were interested in adopting dogs but only some of them did so right away. The others preferred to wait a few months before adopting. After a span of five months, the researchers found that those who adopted dogs immediately had blood pressures that were significantly lower than those who had not yet adopted. Later on, the remaining individuals who eventually adopted dogs experienced a drop in their blood pressures as well.

Similar findings were observed in Sweden where researchers studied over 3.4 million locals over a 12-year period. They found that dog owners had a risk of death lower by as much as 20% compared to those who didn’t have a dog. The advantages were even more significant for those who lived alone. The risk of death among individuals who lived only with their dogs were lower by 33% and their risk of heart failure and stroke were lower by 8%.

According to the World Health Organization, 1.1 billion adults around the world have elevated blood pressures and only 1 out of 5 individuals have their condition under control. High blood pressure increases an individual’s risk of having a heart attack or a stroke – the cardiovascular diseases that cause over 15 million deaths a year. Imagine how dog ownership could change the world!

Apart from helping to lower blood pressure, dogs also cause their owners to be more active. In fact, researchers in Australia found that individuals who owned dogs were more active by as much as one hour a week compared to those who didn’t own dogs.

In Grenada, Prof. Satesh Bidaisee, a professor of public health and preventative medicine, has had the same observations. His team conducted a local survey and found that among pet owners, only 13% were obese. On the other hand, as much as 50% of individuals who didn’t own dogs were obese.

Pets have been seen to provide even further benefits in lowering stress and improving mental health. In Israel, researchers told participants that they were going to be made to handle a tarantula. This was done to intentionally increase the stress levels among the participants. To calm them down, the participants were given live rabbits and turtles or toy rabbits and turtles. They found that toys were not especially helpful in relieving stress. On the other hand, petting the live animals had a very significant calming effect.

Scientific and anecdotal evidence have convinced some schools and hospitals to take on dogs for therapy. For example, patients at Indiana University Health North Hospital can request dog visits to help them manage their stress and anxiety prior to undergoing surgical procedures. Virginia Commonwealth University has done the same by offering therapy dogs in campus during the week of finals. There, the dogs were found to help reduce exam-related stress significantly.

Medical research has provided ample evidence in the role the pets can play in maintaining human health and wellness. If people needed a better excuse to get a dog, this is probably the best reason there is.