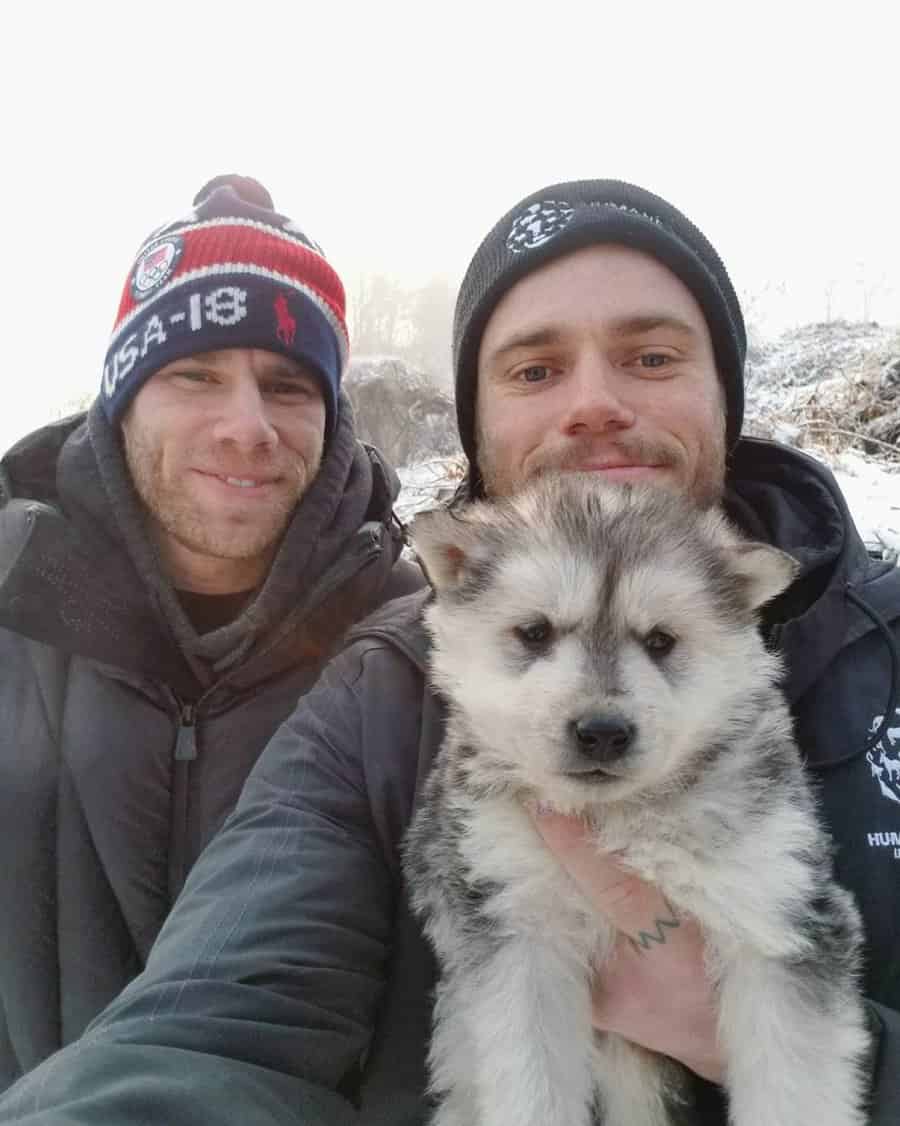 Gus Kenworthy is an Olympic skier who competed in the 2018 Pyeongchang Winter Olympics in South Korea. While over there, he teamed up with the Humane Society International to work together in saving the dogs from a terrible fate and providing them with a second chance.

Dogs are some of the most beloved pets people have, so it makes sense that they want to shut down dog farms in countries across the world. Many celebrities spend their time and money closing the farms that treat dogs inhumanely, consequently freeing them and sending the dogs into homes where they will be loved.

The Problem in South Korea

In the Western world we don’t believe in breeding dogs with the intention of eating them as a delicacy, which is something many Asian countries partake in. Over in Korea it is known as Gaegogi and has been a long tradition where they use the meat in recipes to restore virility. However, many people disagree with the method of how the dogs are treated and the first Animal Protection Law was introduced in 1991, but it doesn’t stop people from slaughtering the animals for their meat. The act only banned the brutal methods of killing animals, and even then, it only applied to beef, pork and chicken.

In South Korea there are almost 17,000 dog farms that are home to 2.5 million animals that are raised for food, many of which have been stolen from their families or found on the streets. While some farms claim to raise them in good conditions, they may not be to the standard that most people are used to in western countries.

Kenworthy says that stopping the dog farms isn’t about imposing “western ideals on the people”, it is about stopping the inhumane treatment of the animals. In an Instagram post he stated, “culture should never be a scapegoat for cruelty.” Stepping up and using his influence, Kenworthy convinced the owner of a dog farm to release all the 90 dogs that were kept at the farm, as well as closing it down. Before they could all go to new homes in the US and Canada, Kenworthy decided to keep one for himself, as a reminder of what happened that day.

It seems he has somewhat of a reputation for rescuing dogs while taking part in the Olympics. Back in 2014, Kenworthy was competing at the Sochi games in Russia and decided to rescue five strays he found in the streets of the city. His recent trip to South Korea is being used as an opportunity to raise awareness of the inhumane conditions, with the hopes of getting people involved in saving the dogs.

Many people believe that if South Korea want to continue eating Gaegogi, they should regulate the meat and ensure it is prepared in a way that is human as well as sanitary. There are also those that feel the tradition of eating dogs should be banned, but there is some good news. When a survey took place, 59% of Koreans under the age of 30 said they wouldn’t eat a dog. Perhaps there will be change in the future where dog farms are concerned. Until then, incredible people such as Gus Kenworthy will be there to help.